Dictionary.com defines a laser as a device that produces a “…coherent beam of light [caused] by exciting atoms to a higher energy level and causing them to radiate their energy in phase”. So basically lasers are just beams of light created by some science-y means. Most of them aren’t weapons or even that harmful so long as kept away from the eyes. That dinky little laser pointer manufactured purely to annoy your pets counts as a laser. And of course they are often fairly small and thin, because a huge, wide laser would probably be ridiculously impractical, not to mention pointless. Lasers aren’t really weapons, there, now that’s out of the way. So that being said…fuck that shit! 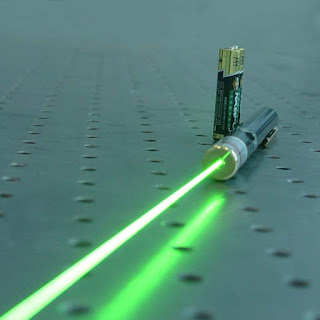 Erm, not literally though. That probably wouldn’t end well, even if the laser itself wasn’t harmful.
Read more »
Posted by Genericide at 10:57 PM No comments:

An Unrestrained Ramble On the Nature of Time

So when I started this blog I made a solemn, concrete promise to not hold myself to any promises about updating. By all accounts, I have succeeded in upholding this noble goal. In other words, my rate of updating has generally toed the line in between “somewhat inconsistent” and “taking place in a dimension completely unrestrained from human understanding of time”. Though it is kind of impressive that I was able to apparently bend the time stream to my will purely for the purposes of updating out of schedule, it isn’t necessarily a good thing. Because although the Genericide update calendar may be a twisted, gnarled husk of temporal confusion, my internal guilt clock runs on a tight, consistent schedule.
Read more »
Posted by Genericide at 8:04 AM 1 comment:

Email ThisBlogThis!Share to TwitterShare to FacebookShare to Pinterest
Labels: Silliness

Every Game I’ve Ever Owned

Though I don’t really return or sell back any games, this does not necessarily include games I’ve rented, that I’ve seen people play, that I’ve heard of, that I owned but forgot about and lost, or that I’ve played but never personally owned. Basically, this is more of a rough estimate.

This is a topic that has been on my mind a fair bit lately, and I had previously mentioned I might go into while discussing 3D platformers. Video games have a lot of potential as a completely unique medium to do things that books, television and movies never could. Of course I don’t think there’s anything inherently wrong with games doing the same things that other mediums do, like using text or cinematics. But as an interactive form of media games have access to some unique things that only they can do, and among those is the ability to explore. 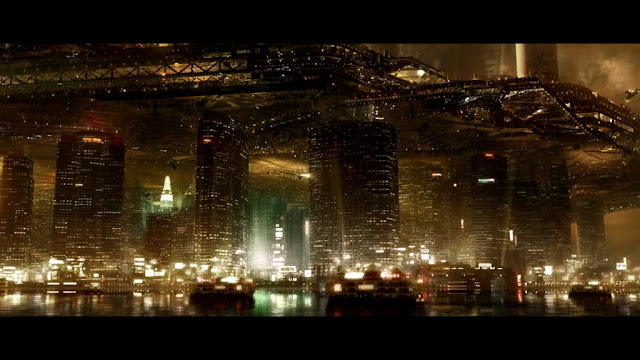 Even if Deus Ex: Human Revolution was a movie, you still could see this cool shot of the city of Hengsha. But you couldn’t then explore the city at your own pace.

Movies and books may be able to show all sorts of side details and interesting aspects to the world that help flesh it out or reveal new information, but they always have to be directed by the creator. There’s no way to go off the rails of a story if it’s a linear experience, but when interactivity comes in you can simply present the audience with a world and let them go nuts. Games are in a unique position to more accurately exhibit the feeling of free will and exploration more than any other, and it’s one of the reasons I love them. It’s also one of the reasons some of gaming’s more recent AAA titles haven’t enthralled me as much.
Read more »
Posted by Genericide at 1:06 PM 2 comments:

So because I’m terribly, horribly bad a pacing myself, my guilt overdrive has exploded at the lack of posts and after weeks of zero/sparse content I’m going to throw two articles at you at once. I’ve been playing a lot of games lately, as you’ll no doubt be so surprised to know. Basically take that huge list of games I was playing this summer a while back. Then add 8 games from the Steam Summer sale. Then lightly sprinkle on a few old games that I decided to add to the list of those I’m revisiting. Oh, and drop in a handheld game I bought before going on vacation. Mix together lightly and put in an oven pre-heated to 375 degrees for 15 minutes. After, let cool for several minutes before glazing on a layer of honey. Sorry, what was I talking about? 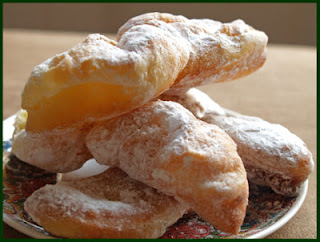 Orcs Must Die 2 is apparently delicious with a pinch of nutmeg
Read more »
Posted by Genericide at 2:14 AM 1 comment:

Well it’s been a while, hasn’t it reader(s)? I actually played this segment back before I even posted the last entry in this series, so given that historians have yet to uncover intelligible recordings from that era I think we could all use a refresher on what the heck is happening. Sphinx had recently discovered from Mojo Monkey Man that via a magical artifact, they can temporarily revive the dead prince and have him scout out the enemies fortress. The Man of Monkey Magic then uses his powers to…give sentience to a basket, because that’s apparently the only way to transport items to and from the dead prince, via poorly explained teleportation magic. We can now return to our regularly scheduled Let’s Play that I’m sure my obedient legion of readers has been positively clamoring for. 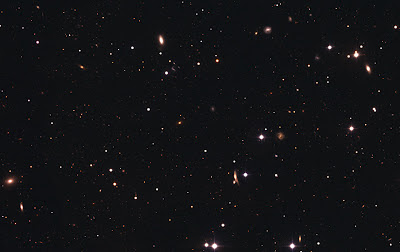