This week on Genericide, I review a game that isn’t over a decade old! AHAHAHA! I had you going for a second there. Seriously though, today I’m reviewing an old Game Boy Advance game you quite possibly have never played or care about. Because what do I look like, some kind of normal person who lives in the present? 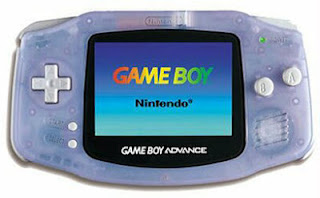 All of the cool kids are stuck decades in the past, man. That and people with malfunctioning time machines.
Read more »
Posted by Genericide at 8:48 PM No comments:

So over my holiday I’ve been submerged in a sea of older games, even with enticing new titles vying for my attention, mostly from the holiday steam sale. If this seems silly, it’s only because it is, but I can’t say I haven’t been enjoying myself revisiting past titles. One such title is one I already owned but lost track of, so I bought it for five bucks during a sale and became instantly obsessed with it again. That game will be obvious to anyone who read the top of the page. That’s right; I’ve been playing a considerable amount of Bill Hatcher and the Giant Egg Sonic Adventure 2: Battle.

Sonic Adventure 2 was released for the ultimately doomed Sega Dreamcast console in 2001, but due to the whole doom thing it was later re-released with extra content on the Nintendo Gamecube less than a year later. This was the version my smaller self owned in the somewhat distant past, and I quite liked it at the time. I’m happy to report that the game holds up in my eyes today, but it’s still not without its problems. 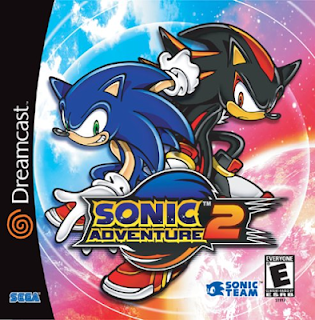 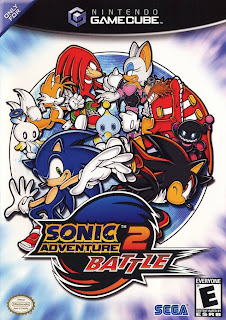