What I’m actually doing with my free time and what I post about on the blog, even when I’m playing plenty of games, is not necessarily always related. A lot of games I play aren’t worth posting about on the blog, not because they’re bad but just because I don’t have much to say about them. Alternatively, I might have things to say about something but I was busy at the time while it still held my interest, or I have so much I could say that the task seems daunting, or perhaps I simply don’t have a ton of free time and/or manage it poorly. The point is, this blog tends to run on a VG Cats rate of updating of whenever the hell I feel like it, and a similar content system of whatever the hell I feel like writing about.

This is how, despite having tons of games I could be talking about, I ended up formulating another list article on oddly specific game music. I was downloading a video game track from a game I’d never actually played the other day, and whilst listening considered that this was actually something I did fairly often. I view a lot of stuff on the internet about video games, and thus find out a lot about games that I’ve never personally played. Sometimes games have particular note made of their soundtracks, of these a smaller portion I will actually one day look up on YouTube, and of these an even smaller portion I will choose to download for re-listening later, despite never having played the game in question. 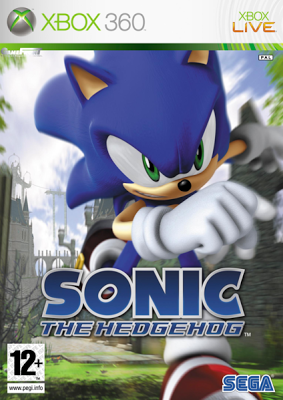 Spoiler Alert: Sometimes there’s a good reason for that.
Read more »
Posted by Genericide at 3:12 PM No comments:

An Unrestrained Ramble On The Slaying of Sand Beasts

“…well fuck, this will really screw up my updating schedule on the blog.”

This was one of the primary thoughts on my mind as I lay trapped in a steel container buried below the desert miles away from civilization, as I could feel the vibrations of a hundred hungry sand beasts burrowing towards my iron coffin. The other main musings on my mind concerned ways to escape a steel container buried in a desert of hungry sand beasts, the amount of oxygen a vaguely human shaped steel container contained, and related matters. I mean, granted, that wasn’t all that was going on up there. I was also considering whether or not I’d had left the lights on at home. In the back of my mind I was also remembering that one song, y’know, that one that goes “dah nah daah duh nah daah nuh, dah nah daah duh nah daah nuh, daah nuuh dah”, or something along those lines. And I think I was also absentmindedly noting how I kind of had to pee at the time and…

…I feel I’ve gotten off track somewhat. What was I talking about again? 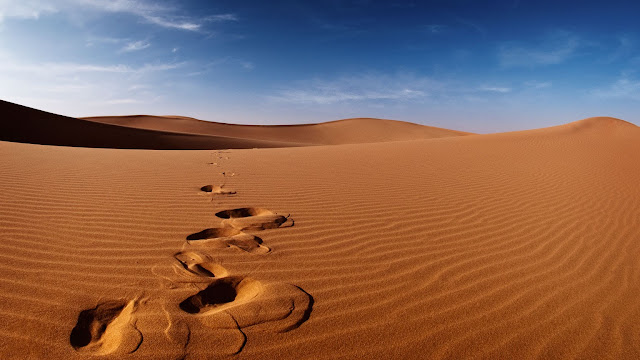 Oh right, the desert! And the steel box. And the giant robot. No wait, that last one was a different time.
Read more »
Posted by Genericide at 4:09 PM No comments: