Zelda 2: The Adventure of Link Review


Liking or even loving The Legend of Zelda series is not a unique claim on the internet. For those of you unaware (side note: how the hell did you end up on a blog about video games?), The Legend of Zelda series is one of the most popular and well-received game franchises of all time. On the list of best-selling game franchises it’s currently only 20th place [source]. I know, surprised me too, but I’d guess quantity has a lot to do with it, as well as games selling more in general as time goes on. Since these games started coming out in the mid-80s, before aggregate sites like Metacritic existed (for better or worse), it’s impossible to get average review scores across the whole series. However, I would be willing to bet money that if you could take average review scores from each Zelda game and then averaged the whole series, it would be better received than any other game franchise (with at least a few entries, because averages) in history.

Put another way, I don’t think there is a single series of video games more universally beloved than The Legend of Zelda. There are series that sell more, series that get more publicity, and plenty of individual games that score as well as it. But many of the other biggest game series are divisive. Final Fantasy, Call of Duty, Grand Theft Auto, Sonic the Hedgehog...these are all series of games that have people who really like them and some who really despise them. But I’ve never really seen people hate The Legend of Zelda. Oh, such people exist, sure. No need to show me examples, I’ve been on the internet before. But at worst, people typically just seem ambivalent towards it. And at best people really, really love it.

Why am I explaining this to you? I’m telling you because I love The Legend of Zelda. It is quite possibly my favorite game series of all time. I am a person who owns and has played several hundred games, many of them regarded as fantastic masterpieces. And yet if you asked me what my favorite games of all time were, I guarantee that multiple Zelda games would be near the top of the list. But despite this, I haven’t actually talked about Zelda games much at all in my time writing for this blog. Why is that? 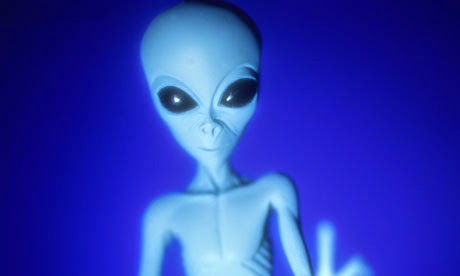 Read more »
Posted by Genericide at 3:34 AM No comments: