Ancient legends tell of a treasure, lost to the annals of time. They tell of a sacred text that was buried beneath the sands for untold generations. Some weeks ago, our world’s top archeologists unearthed these very ancient texts. They marveled at them, estimating that they’re surely dating back to thousands of years ago, at least! They carefully placed them in an exhibit at a local museum, and news spread and eventually reached the papers. Some days after, a young man was browsing through the newspaper when an article caught his eye. “Oh”, he said, “they’ve found the Sphinx Let’s Play series. I should really consider updating that again.” 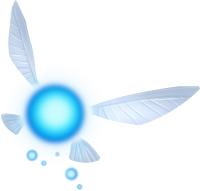 Genericide Update: Return of Revenge of the Son of Genericide

So you may have noticed that it’s been a long time since I last updated this blog. Like, a really long time. I last updated Genericide four weeks ago, almost a full month. It’s been the longest hiatus the site has endured since its inception. I can only imagine the type of chaos and mass panic the outside world has been enduring at my absence. To the people of the world I offer my apologies and a glimmer of hope for your previously grim futures. Inform your neighbors, your friends and family, your governments, shout the good word from the rooftops. Genericide has not stopped updating, the end is not nigh, my hiatus was not an early start to the Mayan Apocalypse! I know this has been a tragic and grueling time for you are, but a bright future lies ahead. 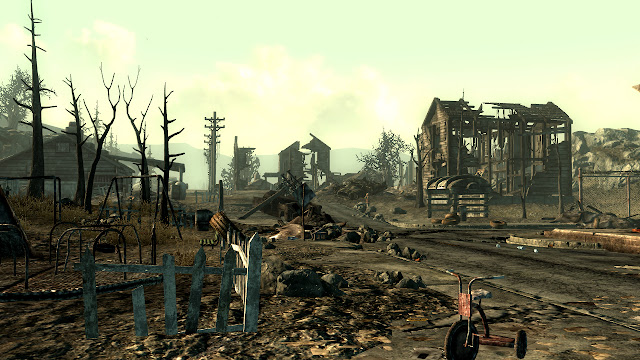