Little notice before we start. I played an indie game this week called Undertale. I heard of its release over a month ago, but was too busy to play it. From what I heard, I expected it to be some fantastic triumph of a game that I would remember for years to come. It was. The combat is fun, the writing is fantastic, the music is excellent, and it has its own style not quite like anything else. I don’t yet have enough to say on it to fill an article, so I’m saying here: Undertale is an amazing game and I sincerely recommend people play it. We now return to your regularly scheduled rushed holiday special.

“Well it looks like we’re stuck here for a while” said Martin glumly, sittin down on de curb next to Shush.

It were just after Shush an Martin left de inn at Skin-guard. When Shush had gone to da gate de guards said dey couldn’t pass. A wanderin herd a cows was blockin de gate an dey needed some time to shoo dem away. Since Martin seemed a bit grumpy bout dat, Shush tried to cheer de guy up.

“And what would that be?”

“We can tell each other scurry stories ta pass de time!”
Read more »
Posted by Genericide at 8:11 PM No comments:

On our last installment of Shush’Ogar’s adventures, he single-handedly stopped an army of vicious demons from destroying what was left of the city of Kvatch. That he was partially to blame for their attack isn’t worth focusing on. We return as he enters the town chapel, hoping to find what he came searching for in the first place...

De people inside looked up all surprised at dat, prob’bly cause Shush weren’t not a demon guy. A dark-skinned lady in guard clanky clothes walked up to Shush an de captain Savvy-lion.

“Gods above, I thought I’d never see another friendly face! I don’t know who you are, but-“

De lady gave Shush a funny look. “Martin isn’t typically a name for women, no. Brother Martin is back near the altar there if you’re looking for him.”

Shush left de confused lookin lady to talk to de captain an walked over to Martin.

“H-hello?” he said as Shush got close. “I head you calling my name, how do you know it?” 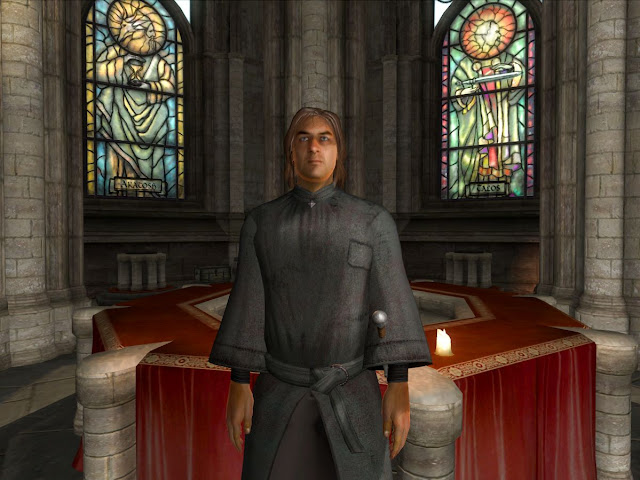 For some reason I’m getting the impression that he’s a priest.
Read more »
Posted by Genericide at 6:57 PM No comments:

Zelda: A Link Between Worlds Review 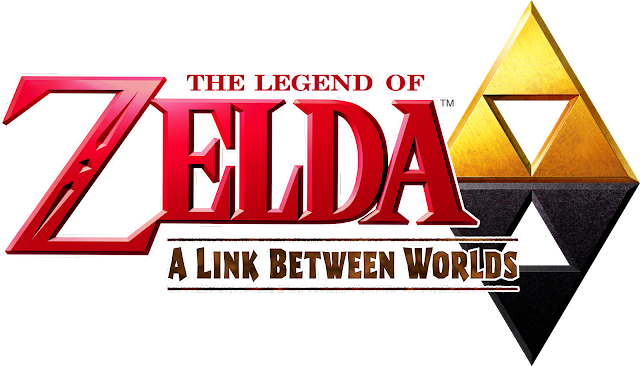 Were you readers sick of me constantly rambling about out-of-date relics? Well that’s about to change! As the enormous logo above this text indicates, I recently played through the latest Legend of Zelda game: A Link Between Worlds. So now I’m finally going to review a current and up-to-date...wait, what’s that? A Link Between Worlds came out when? November 2013?! 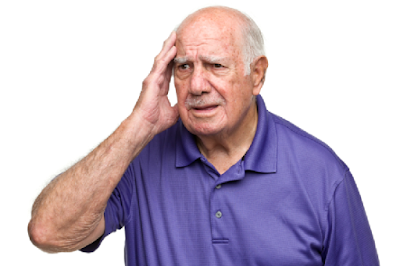 Wow, that must be almost as recent as the moon landing, huh? Why are you looking at that?

Okay, I’m pulling your leg on this one. There are many things I fail to keep up to date on, but the Legend of Zelda is not one of them. I played A Link Between Worlds back when it came out two years ago and had a fantastic time. I didn’t write about it then, but a couple things pushed me to play through it again recently. Having just completed Phantom Hourglass, I had a Zelda-shaped opening in my games backlog. A Link Between Worlds has a type of new game+ called Hero Mode, where all the enemies hit harder, and I’d never gotten around to trying it. A let’s play channel I watch called Game Grumps was also starting a playthrough of the game. Last but not least, exactly one week from this post marks the release of the newest Zelda game, Triforce Heroes.

As with any recent, popular game, there’s not much I can say about A Link Between Worlds that hasn’t been said before. But even though it’s easier to discuss things I dislike, I want to get a little positivity in here. So instead of rambling about my least favorite Zelda games, let’s talk about an awesome one. A Link Between Worlds is one of my favorites in the series, and therefore among the greatest games I’ve ever played. I think it’s outright the best in 2D Zelda (and consequently, handheld Zelda). It is a wonderfully crafted gaming experience and I’m going to do my best to describe why.
Read more »
Posted by Genericide at 7:11 PM No comments:

When we last left off our valiant, noble and extremely competent hero Shush’Ogar had just reached the city of Kvatch. It was currently a maelstrom of fire and ash. A bloodstained hellscape whose bleached land was barren of all life and hope. A hideous vortex of thrashing teeth, dismembered bodies and howling demons from which nothing could escape.

Shush may have had something to do with this.
Read more »
Posted by Genericide at 8:47 PM No comments:

This entry is a little late, but I had a busy week and a birthday to contend with. I sat around playing games, ate a bunch, and then sat around playing games in a food coma. It was great. Besides, if you look at the history of this blog, the real anomaly is that I have a regular update schedule to miss in the first place. So you should probably be in awe of how far I’ve come, and showering me with praise and money. And free ice cream. And while you’re out, would it kill you to buy me a birthday present? Also, I think we’re running low on milk and...I feel I’ve gotten off track here. 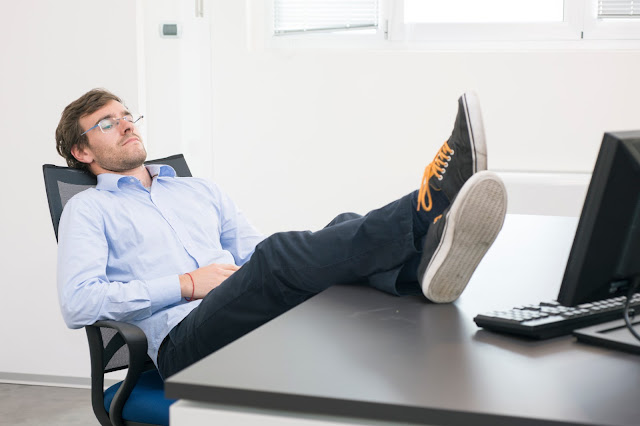 Sorry, I don’t get paid enough free ice cream to stay on topic.

It should be clear from my several other articles, I really like the Legend of Zelda. Unfortunately, there’s a trend in the Zelda games I’ve reviewed on this blog. I’ve only been writing articles on the games I’ve played through recently, and it stands to reason that the last Zelda games I’d bother to beat are the ones I have the least drive to do so. I played Zelda: Phantom Hourglass when it first came out back in 2007. I gave up midway through and recall feeling frustrated about it. This is odd because reviews for the game praise it a lot. Were those outlets too caught up in the hype of a new console and the well-known series pedigree? Having finally replayed it to the end, was I wrong? Or did I feel the guilty pleasure of validated complaints, like in Zelda 2?
Read more »
Posted by Genericide at 8:39 PM No comments: