Let’s Play Sphinx #3: Back in Action

When we last left off, we were doing absolutely nothing interesting gameplay wise. Thankfully that’s about to change, as right after the Prince is captured by his brother there’s a transition back to Sphinx, who thankfully was released from the portal gods mouth into some unknown location. 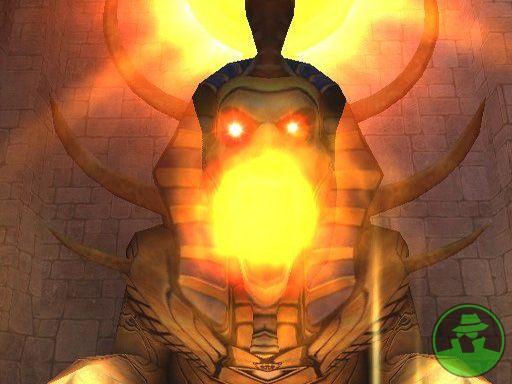 Where has Sphinx’s mysterious amulet taken him? What will he do now? Is the Prince really dead? Do we care? Let’s find out!

Read more »
Posted by Genericide at 12:33 AM No comments:

I’m quite a fan of the Sonic the Hedgehog series, some missteps in his games notwithstanding. So the other day when my friend and I were looking for things to do we decided to pop in a collection of old sonic games and play through Sonic 3. Eventually we were unable to continue and tried Sonic 2 in an attempt to end on a higher note. The game fared a bit better but we still had some problems near the end. But playing these brought to mind a lot of the reasons where I think the Sonic games had some problems, even back in their supposed golden age. 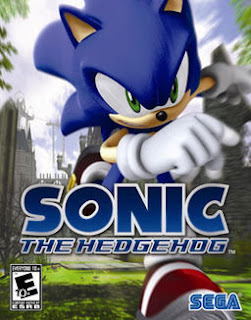 No one’s arguing that all the new games were fantastic, but they weren’t devoid of problems even before then…

When we last left our intrepid hero, he had vaulted over lava, acquired a mighty blade, slain enemies and dodged giant lasers, all before taking a magical portal to some unknown location. Coming up next in our engaging tale of heroics, we have…something completely unrelated. 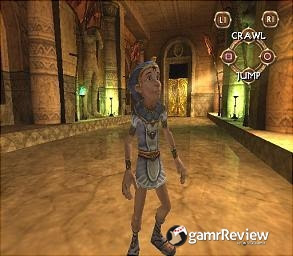 Seems this kid just woke up! Presumably from dreaming he was in a segment with better gameplay

Read more »
Posted by Genericide at 2:32 AM No comments:

In my first review on this blog, I made a reference to a game called Sphinx and the Cursed Mummy. Since then I have no doubt that my legions of voracious readers have been frothing at the mouth to hear more of the game. 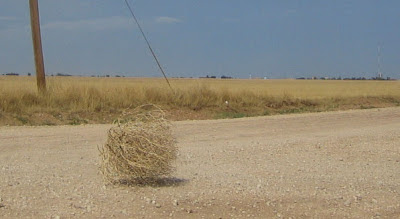 Pictured: My legions of voracious readers

Read more »
Posted by Genericide at 9:25 PM No comments:

There are many reoccurring themes and tropes of video game stories that tend to crop up again and again, and among these is the popular convention of the supposed-to-lose fight. This is the tradition of a game giving you a fight or challenge, usually early on in the game, which is literally impossible to succeed in, and incorporates failure in to the actual plot of the game. This can take the form of losing in a cutscene or literally making an impossible segment of play. They’re most common in RPGs, due to their emphasis on story, setting up villains, and growing stronger over the course of the game.

Now how useful these encounters can be is up for debate, but there’s no denying that how effective they are varies. I’d like to go over several examples of this subject and examine which are better or worse and why; because depending on how they’re used they can be either a good narrative device or absolutely infuriating.
Read more »
Posted by Genericide at 1:48 PM No comments:

Despite having a boatload of new games demanding my attention, I’m occasionally compelled to dive headfirst into my library to play some older offerings and pointedly ignore keeping up with the new. One such time has occurred recently, and two of the games that grabbed my attention were Lost Kingdoms 2 and Kingdom Hearts. Had I felt like playing Graffiti Kingdom I could make a whole Kingdom review trifecta, but sadly I did not. 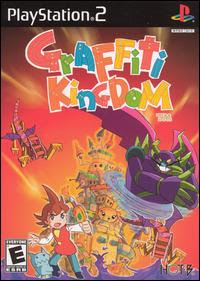 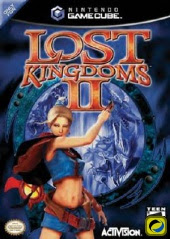 Read more »
Posted by Genericide at 5:27 PM No comments:

Recently, through the magic of the internet I came across a playable version of Wario Land for the Game Boy. This harkened me back to the days of my youth, where Wario Land 2 was one of the first games I ever owned. However, the first thing I discovered is that Wario Land 2 is very different from the original in a few key ways.

Read more »
Posted by Genericide at 4:48 PM No comments:

There are many interesting and appealing questions to ask in this world of ours. These are not those questions. Instead, they’re mostly questions relating to this blog, and what it’s about, and, in all probability, are not actually frequently asked.

Q: Did you really need those three sentences of introduction?

Q: So what is this blog about anyway?

Read more »
Posted by Genericide at 4:34 PM No comments: