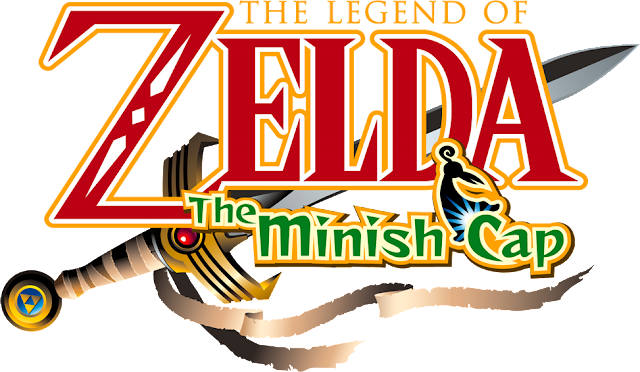 After the expected amount of break time, we now return from being a blog exclusively about thinly-veiled satire to a blog exclusively about The Legend of Zelda. You may be wondering why I’m reviewing so many Zelda games lately. Have I perhaps elected to become some type of sage Zelda hermit, living alone out in the mountains where I do nothing but meditate, play Zelda games and look meaningfully at the morning sun through my grizzled beard? Well, no. I wouldn’t be complaining if someone paid me to do that, but no.

You see, I had been playing Four Swords Adventures for a while before the Youtube show Game Grumps reminded me of my past frustrations with Zelda 2. After completing these two games, I realized there was only one game out of all seventeen in the main series that I hadn’t played. I owned and had played every Zelda game except one: The Legend of Zelda: The Minish Cap. Well, it turned out that The Minish Cap was available for purchase on the Wii U digital store, and I had a gift card for said digital store. So I hope you like these Zelda reviews, because I’m in too deep to NOT go over this game.
Read more »
Posted by Genericide at 12:33 AM No comments: