Why hello there! Been a while since we’ve had a chat like this, eh imaginary friend I pretend is an active audience? A few months, as a matter of fact. Though it only spanned two different topics, I’ve spewed out a fair few words lately. Last week I slipped off the metaphorical hook due to Thenksgorbing, but now America is done reminding the world of its enjoyably unhealthy relationship with food and I’m back on said hook. That metaphorical hook has me by the metaphorical jaw, and if I don’t want to end up catch of the day I’ll have to write a blog update or something that fish do I don’t know this was actually a terrible metaphor for my situation.

Since it’s been a while, allow me to acclimate myself to the proper mindset for my uniquely endearing* brand of non-content (nontent, if you will). Ahem:

*Genericide earned a perfect score on a scale of one to endearing, by a panel of five judges that were all me in a delightful assortment of different wigs.


Butts butts farts farts deprecating jokes about view counts puns farts butts colorful metaphor butts meta joke about lack of jokes farts puns buttfarts conditioning my readers subtly over time to appreciate laziness in a sinister plot to attain an army of faithful vegetable viewers who will laugh at any joke no matter how horrible to act as a sufficient distraction to the hidden reptilian uprising I’ve been secretly staging behind the scenes nationwide…farts.

Yep, that should do as a warm-up. So here’s my actual content: 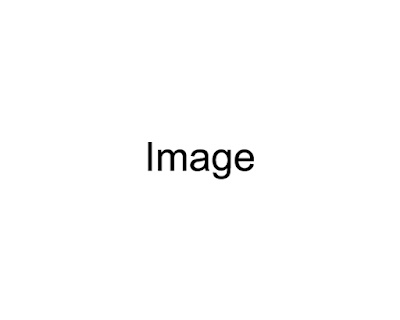 To be fair, you really should’ve seen this coming.

If we wanna talk shop about the actual ETA (Estimated Time of Annoyance) for new articles, I’ll say this: Thereabouts that thar Holiday Season folks might take a looksee and find a fresh jug o’ word juices be slathered all over a clean blog-slate round here. Or not! Depends whether I can scramble up an ambling ramble on an appropriate subject in time. The percentage daily value of hustle and bustle found on this site will be a bit lower for a while. Not forever, but other personal projects not yet featured on the blog have languished under the harsh rays of my previous productivity. If you’re still starved for your physician recommended servings of snark, you could always read or re-visit those previous two series. To answer your question, yes I did link those twice in the same article. A better question would be: If you’re not satisfied with those 30,000+ words, what makes you think these 500 will satiate you?

I suppose whatever bizarre impulse keeps me writing them. More unabashed nontent next week!
Posted by Genericide at 8:21 PM