Mists of Pandaria is WoW Classic's Next, Only Expansion

A recent press release from Blizzard Entertainment reveals that Mists of Pandaria will be World of Warcraft Classic's first, and only, expansion.

World of Warcraft Classic is an alternate version of the MMO giant, released in August 2019 to appeal to players who wished to play the game as it was prior to the many paid expansions of the original. Since launch, many players have been speculating if Blizzard would invest in legacy versions of these expansions as well. The news broke this morning that the company was interested in just that, but only for the fourth expansion, Mists of Pandaria.

Citing that the expansion "appealed most to the company's current sensibilities", the press release stated that Mists of Pandaria was the only expansion they would add to Classic, ever. It additionally revealed that though some beloved parts of previous expansions would be kept untouched, like all lore involving Kael'Thas Sunstrider, changes would be necessary to adapt to the sudden jump in content. We have compiled a list below of the most notable points about gameplay fixes, story alterations, and Blizzard's development plan: 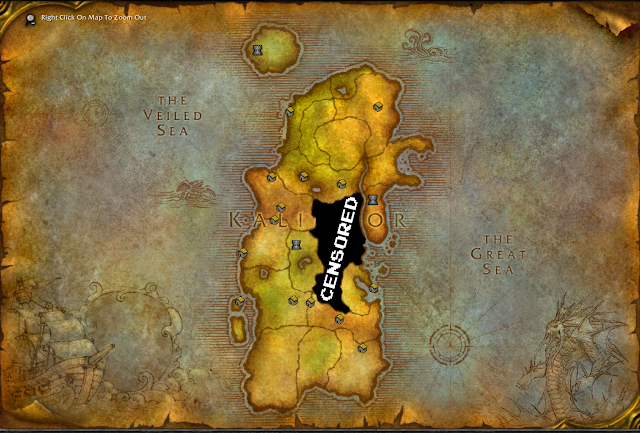 Attempting to enter The Barrens will instead show 40 hours of your character walking against a tan backdrop while periodically opening random 4chan threads in your browser. It was months before beta testers noticed the change.

After outlining these major changes to the existing gameplay and story, the press release went on to address changes to Mists of Pandaria exclusive content, which they felt they had "not given the proper degree of respect" in the initial run of the expansion. A summary of these changes can be found below: 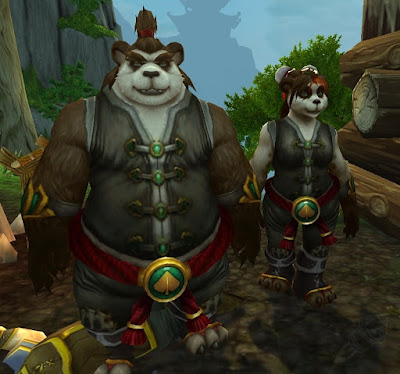 Which country or countries Pandarens will be region-locked to has not yet been revealed. Personally, we're guessing Germany!

Blizzard concluded its press release for Mists of Pandaria Classic with an embedded video featuring a speech from company president J. Allen Brack. A transcript of the speech is as follows:

"Here at Blizzard, we hold ourselves to the highest possible standard at all times. In a recent event, our community claimed our product didn't meet the unrealistic standards they built for us based on our amazing track record. It's hard to say if we've ever done anything approaching wrongdoing. But if we had I would apologize, and accept full accountability for making speeches about it. Because of our standards, which are very high, we vow to support our games after launch. This is definitely not a normal thing every online game does, and if it were we'd do it better. Because we're Blizzard, and we have high standards."

After this statement, what appeared to be an aide came onscreen and had a whispered conversation with J. Allen Brack. He clarified that they had confused their pre-launch speech with their post-launch speech, after which the two laughed, said "Mondays, right?" and swapped out some papers. A transcript of their second speech is as follows:

"Everything is fine, buy Diablo 4."

Posted by Genericide at 7:35 AM