Genericide Update: Another Update about Updates

So it’s been a while since we’ve last laid eyes upon each other, internet. I thought about coming back from my over month-long absence in my…usual manner but upon reflection I realized that this would probably take a lot longer to write and would keep you waiting even longer, so in the interest of time I’ve decided to keep the update shorter for the present. I’ve been busy finishing up my most recent semester of college but celebrations are to be had because said semester is now over. I have a huge backlog of juicy, game-related updates to bring to all the good little girls and boys of the internet or failing that, I guess you guys. This combined with my new influx of free time should lead to a veritable flood of updates within the coming weeks and months.

…or at least, it will soon. 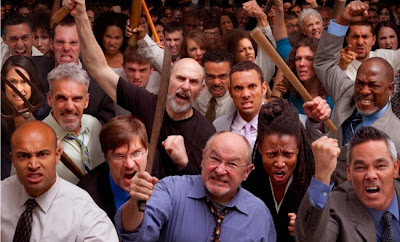 Now wait a second, I can explain, please put down the pitchforks…

You see, I have a couple further problems are making updating difficult for me at this present time. The first of these is my laptop keyboard. Recently said keyboard will work perfectly fine…some of the time. The rest of the time a few key (ha!) keys will only work if I press the button many times in succession/hold down the button for a few seconds/rock the button back and forth/etc. The keys this affliction generally effects to my knowledge are caps lock, the 3 key, and more notably, the e key and the space bar. So to review, the keys that are sometimes malfunctioning, causing me to have to stop a couple seconds every time I use them, are the most common letter in the English language and the key you need to use between every single word.

This, unsurprisingly, makes it rather hard to write.

There are other problems that plague me as well, though admittedly more mundane ones. Between the keyboard trouble I’ve been having, my markedly more spotty internet back home, my own laziness/desire to play a crap ton of video games at the start of break, and the rampaging rhinoceros that broke my legs and stole my wife from me, you can see how the return to updating hasn’t really come yet. Only a few of those factors may have actually happened. 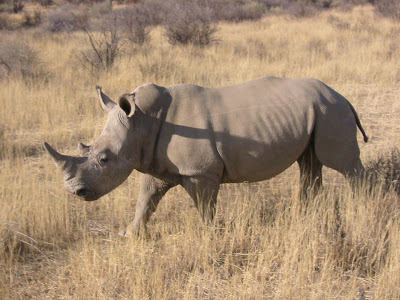 Just you wait Bighorn, I’ll get you for this one day…

So I’m waiting for a replacement keyboard I ordered, and hopefully after that I can type with consistency and thus get off my lazy ass and produce some free internet content for my massive horde of literally several viewers. The bottom line of all this is that you don’t get an actual update yet. I’m sure my house would have been burned down by now if anyone actually cared enough. But until I smell smoke, I’m just gonna assume you can all be cool about this. Or if not be cool, just limit your rage to shaking your fist at your screen and cursing my name like you’re a thwarted Saturday morning cartoon villain. 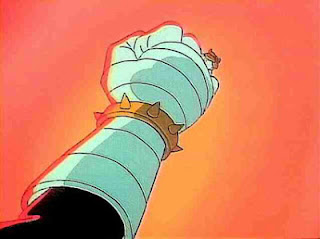 So in the meantime, I thought I’d use this heads-up update for something else as well. Despite not updating much recently, I’ve still been playing games and thinking of things to write about. This being the case, I have a large number of things in the backlog that I’ve considered writing about. I’m likely going to write about all or at least most of them eventually/in some form. However, given that I have so many and don’t have a real update to offer you, I thought I’d offer my lovely friendly passable audience a chance to give some input. The following is a list of potential updates to the blog I’ve thought of lately. Let me know in the comments of this article which in particular you’d like to see, and I’ll write them at least generally in the order you desire. In the unfortunately likely event that no one even gives any input, I’ll just write them in whatever order I want. The list is as follows:

I could talk about these games…

Or I could talk about these topics…

-Old school difficulty/Difficulty balancing in games
-Game pricing/Used games/that whole can of worms
-Do another Let’s Play!
-No, I’ve got an even worse better idea! Return to the old Let’s Play! Everyone clearly wants more Sphinx and the Cursed Mummy!
-Some Top Ways to Hunt and Kill Rhinoceroses Who Have Wronged You
-Reader suggestion

So those are the updates I’ve been considering lately. As always, and especially this time, I welcome your input in the comments below. I’m not sure of when exactly these new updates will be, but I’m sure it won’t be too long. I’m sure you guys don’t mind, and even if you did, what’s the worst that could happen? 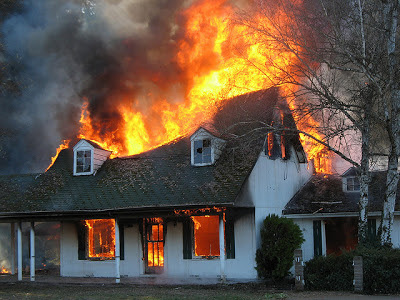