Games have come a long way from the original Nintendo where everything started. They’ve added stunningly realistic gameplay and graphics, but have they lost something along the way? They definitely have, and I’ll tell you what it is we’re willing to trade for pretty visuals. 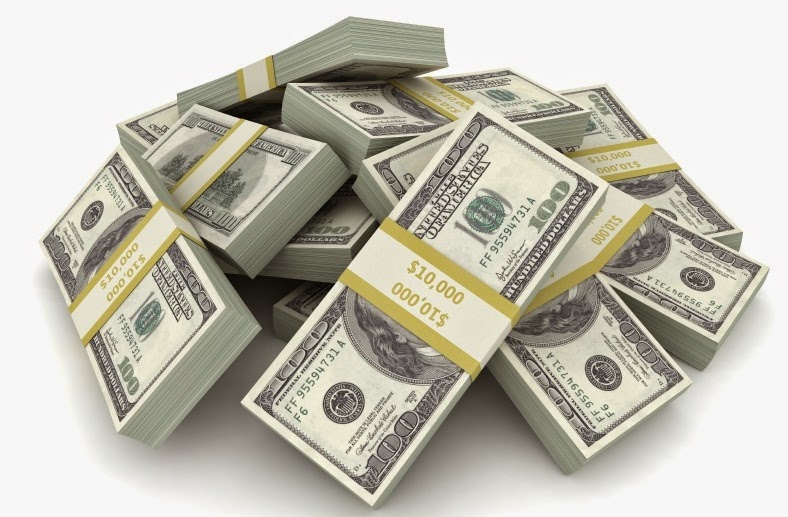 If I want to buy a new video game, I have to pay a full 60 dollars. That’s not counting the newfound mobile genre, but I’ll get into why that’s crap later. The point is that we have to pay ludicrous amounts for games, and sometimes developers want us to pay even more for additional content, instead of giving it away for free like they should! It’s no wonder that so many people take the smart option and just pirate games. But it’s not just the price... 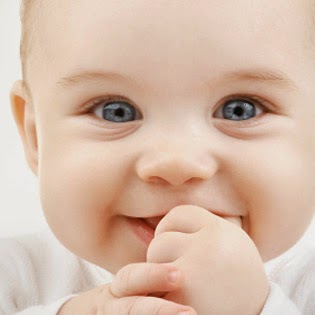 When I was growing up, no one needed to hold my hand like a little baby. I learned how to play a game all on my own, without any stupid tutorial prompts or help from the game. If you didn’t learn how to play a confusing game in the old days, well you were shit out of luck! And it was better that way, because it didn’t turn us all into whiny casuals. Speaking of which... 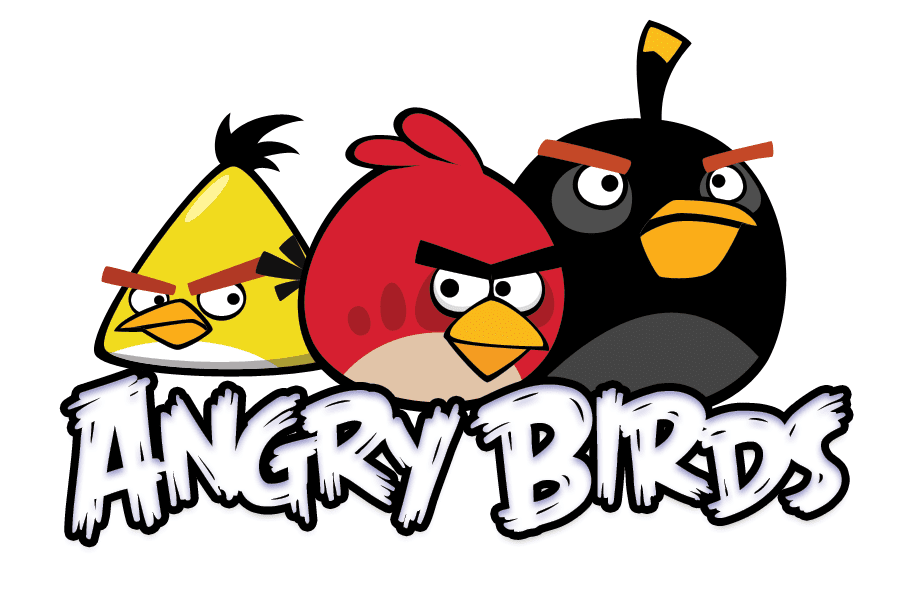 Angry Birds is literally one of the worst things to ever happen to video games. One minute everyone is enjoying actually good games, having fun with real meaningful experiences. Then next thing you know some asshole makes a cash grab flash game but puts it on phones where gullible people everywhere are apparently willing to eat up the slop. Now the entire games industry is being eaten from the inside by these insufferable casuals. They’re making games way too easy, and demanding that the true hardcores make way for everyone else. On that note...

4. They Pander to Everyone

Big companies thrive on serving mass produced shlock designed to appeal to everyone, instead of just the real gamers. You’d think the big independent scene lately would help save the games industry. Some of them have the right idea, releasing retro games that know what our past history did right. But plenty of others just pander to crappy fringe genres that aren’t even games, like random walking-around simulators, dumb teenage drama and more. And this doesn’t even get into games bending over backwards to appeal to all the PC police to make everything perfectly inoffensive. Beyond that, there’s also the fact that...

5. There’s Too Much Talking 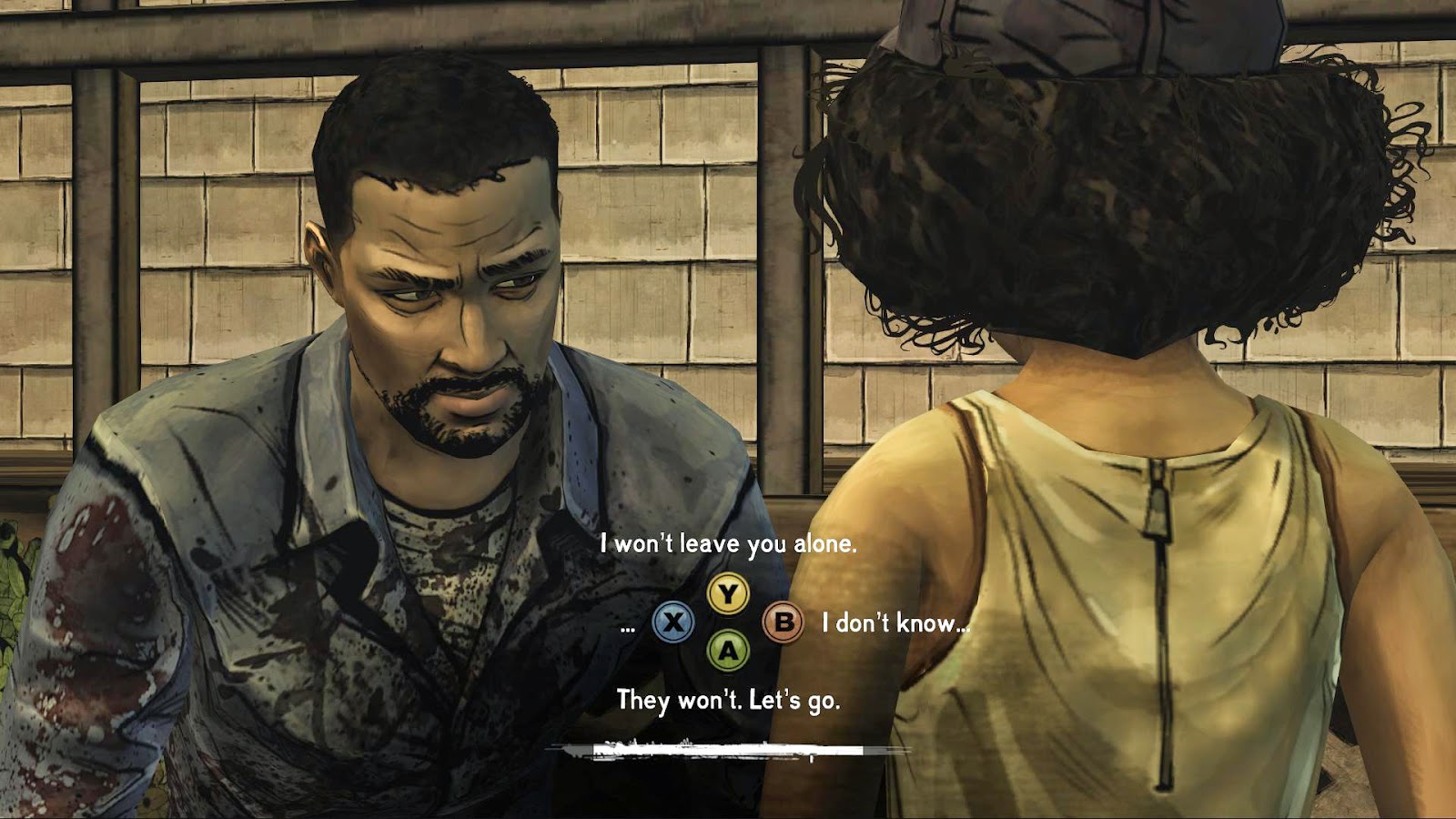 Remember the days when games were about gameplay? Well these days you can’t take two steps in a game without people vomiting words all over you. If I wanted to do reading I’d pick up a god damn book! Games were never meant to do this emotional crap, and I’d kindly ask anyone who disagrees to take their vaginas elsewhere. Of course, new games journalism is tripping over themselves to sexually service new games and their constant dialogue. All the great visceral violence and pure fun you can’t get anywhere else is being abandoned for this stuff, so stop trying to be movies or books and just look back to what games were. Because...

6. They Forget The Good Old Days

People are still talking about Super Mario Bros, all these years later. That’s because it’s a great game, and it ushered in the golden era of gaming. Back then all that mattered was having a good time, and we didn’t have to worry about ‘pushing the media forward’ or any other type of buzzword bull. These games were perfect, and people these days who debate that just have their heads stuck up their asses in their efforts to sound smart. Gaming experiences aren’t pure like they were back then, they don’t have that special magic they used to. I for one will force my kids to play NES games before I even let them look at other games, so they get their priorities straight! So ignore the latest $60 turd, plug your old NES back in and remember the good old days, like real gamers!

If you’re one of the true gamers of the old age, be sure to show your friends this article to see if they are! While you’re here, you’ll probably get a laugh out of These Classic Gaming Characters are So High Right Now. You can also see the dark side of these classic games in The Seedy Underbelly of the Mushroom Kingdom You Never Noticed.

[This page is a work of parody]
Posted by Genericide at 4:05 PM