After our last crazy drugfest with our video game buddies, we looked around and found even more! So here are 7 more gaming heroes who can’t resist stopping their world saving quests to take a toke! 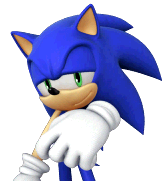 If you thought Sonic was high before, just wait until you see him after Sonic 2006! Only 90s kids will get that reference! #SuperSonicSmoke #DAESonicIsBad #Only90sKids 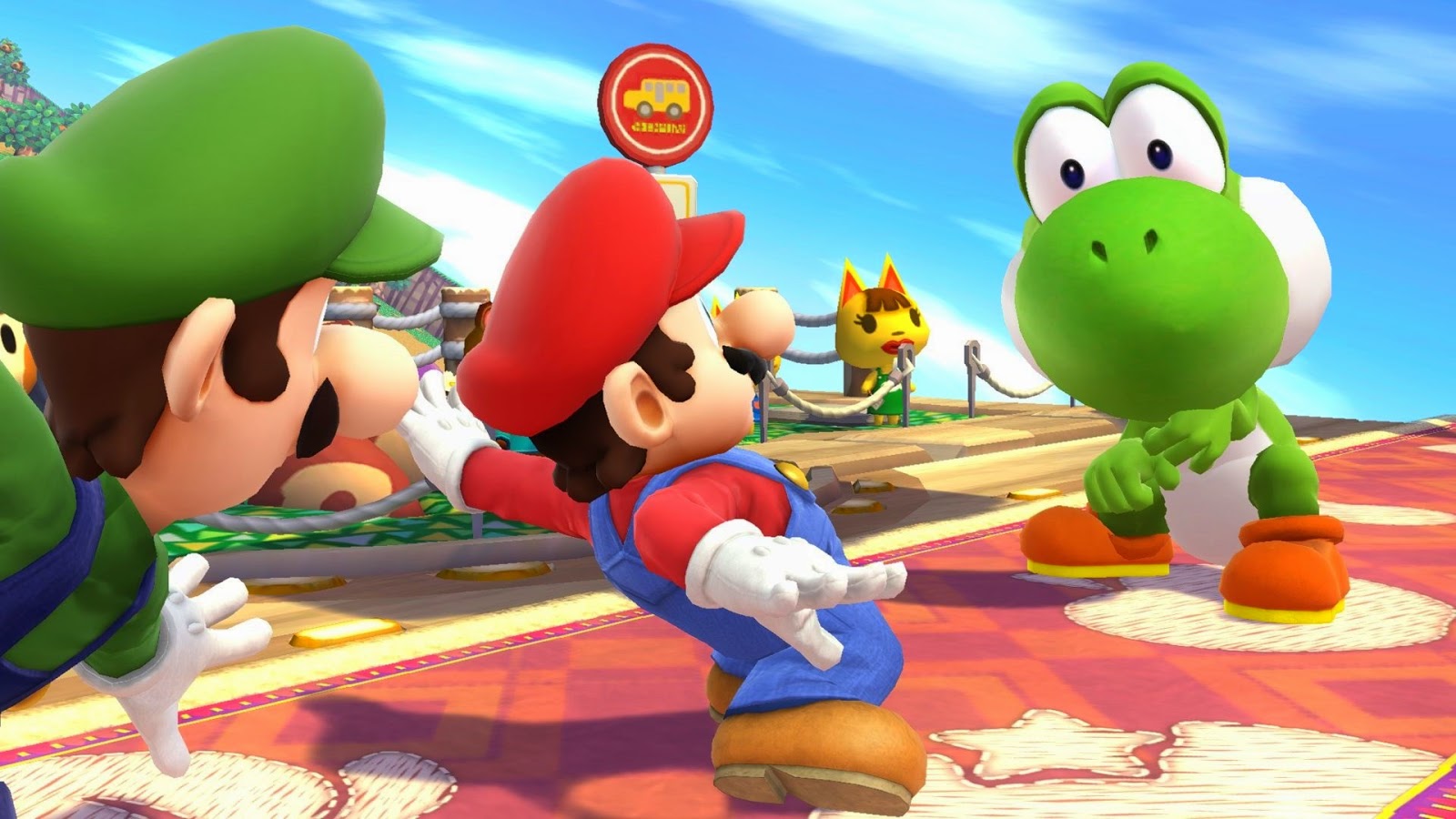 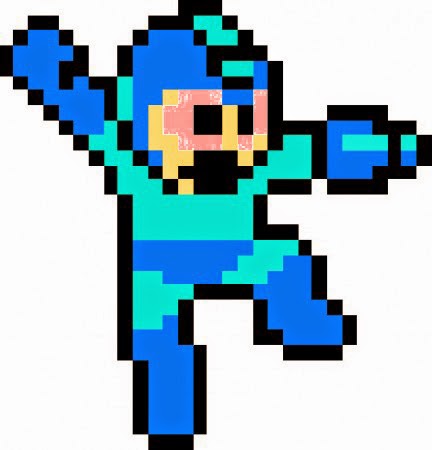 Looks like Mega Man just went through Weed Man’s stage! Here we can see him using the weapon he got from it, the Smoke Blaster! #WeedMan #MegaMellow #Jokes 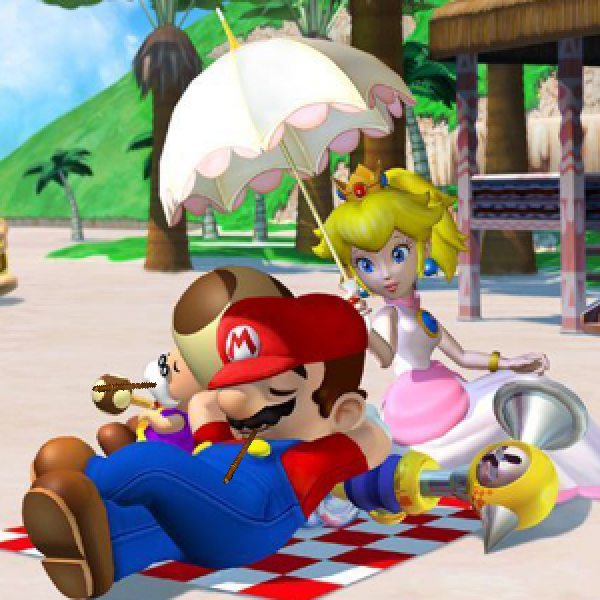 This Mario Brother knows that the best way to relax on vacation is to sit back and get high! After all, a grown man can relax however he wants to, mom. #BeachBlazeIt #VacationTime #MomWillNeverBeSatisfied 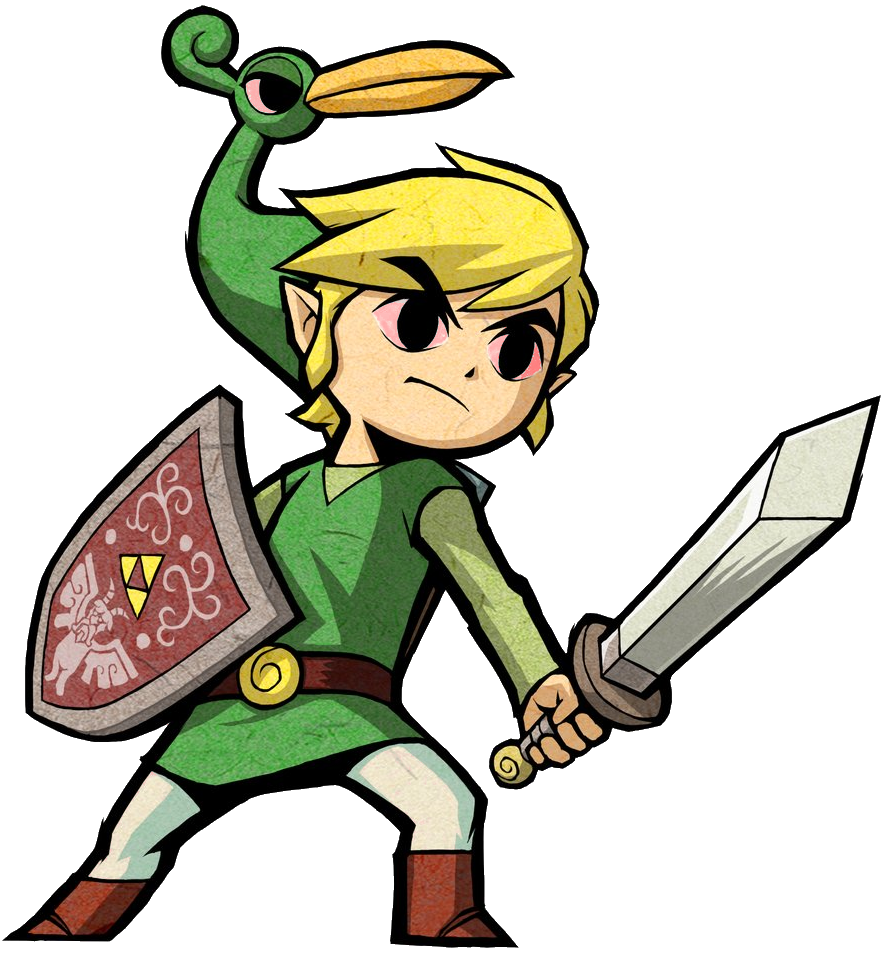 Zelda is so high here, he thinks that his hat can talk! They totally can’t though! Definite stoner, but what can we expect from an elf who wears all green, am I right? #HeroOfSmoke #ElvesGettinBlazed #HatsCantTalk 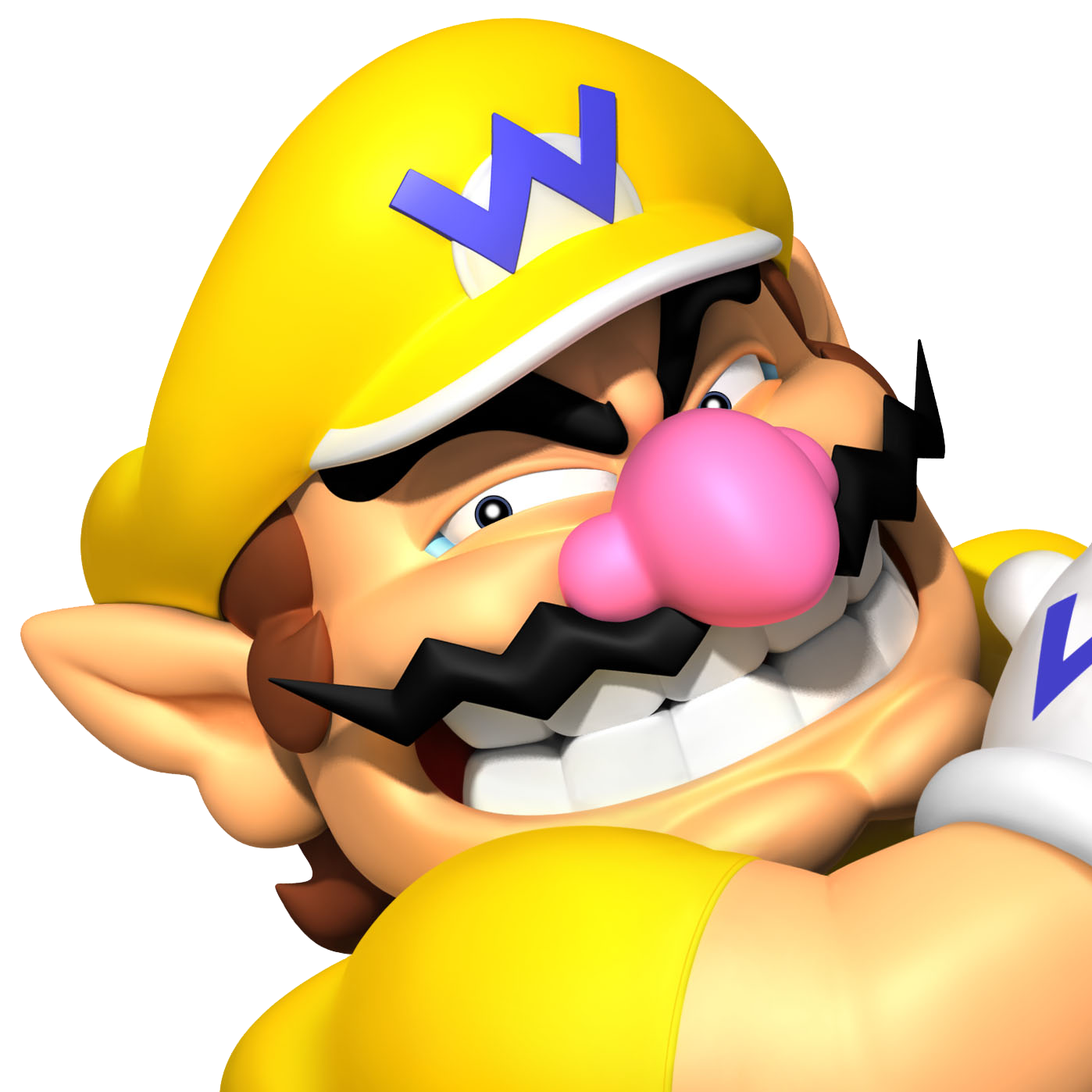 Nega-Mario looks like he’s already been celebrating 4/20 for a while now! Makes you think how much happier we’d be if we just smoked all day! #DeepThoughts #StillHigh #420IsTheDayWhereYouSmokeMarijuana 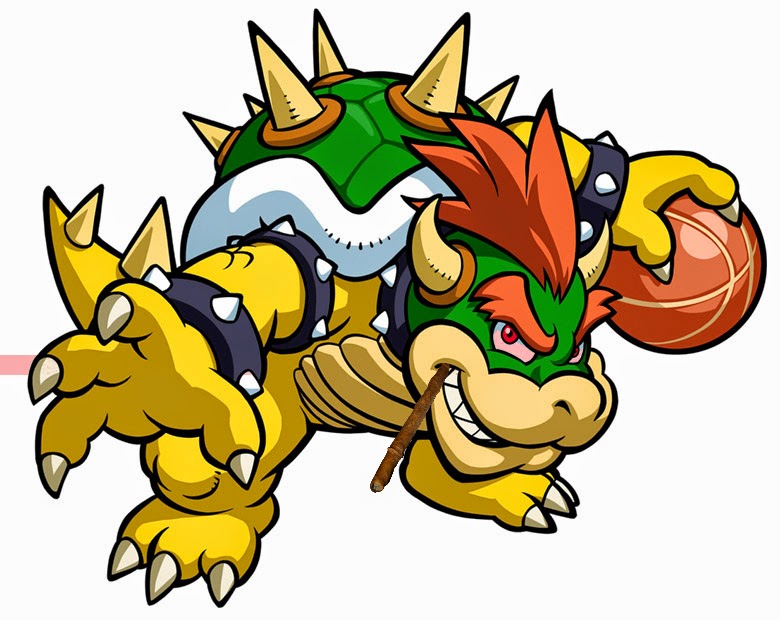 Bowser would have to be absolutely tripping to think he could play basketball! Fortunately that’s exactly what’s happening here! Bowser is tripping, which is why he thinks he can play basketball! Whoooaaa!! #MoreLikeBongser #Whoa #DeepJokes

Ready for more totally awesome Genericide humor? Well once you’re done toking it up you can check out 6 Tricks That Fool You into Thinking Consoles are Better than PC. Once that deep shit has opened your mind, you can take a look at 9 Cats That Don’t Give a Fuck, And Also Video Games Are Involved Somehow.

[This page is a work of parody]
Posted by Genericide at 4:01 PM