We all have those times when we need to relax, kick back and smoke some drugs. But video game characters are not supposed to smoke the drugs! That would be totally crazy and random, right? But it turns out they do smoke the drugs, which is what these images are about! 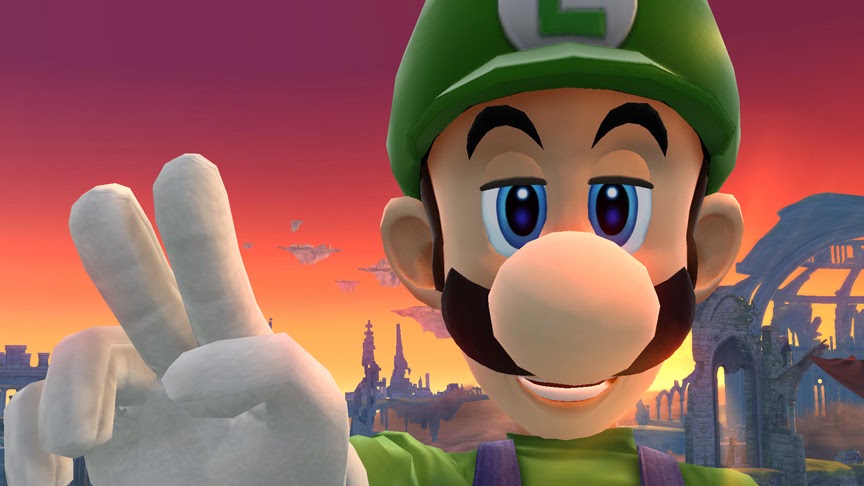 Figures that the green Mario Brother would know a thing or two about lighting it up! #GreenIsGood #TotallyTripping #BigNoseBigSmoke 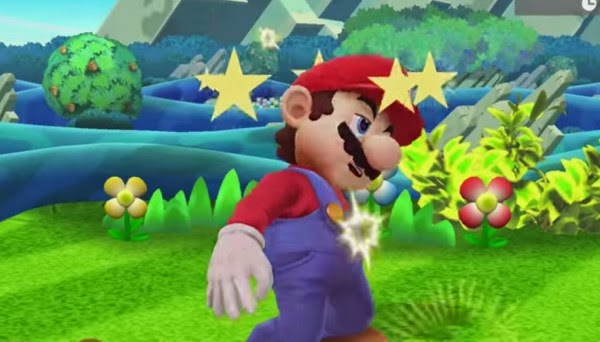 Not to be outdone, Mario smoked so much that he’s seeing stars! He’s all like “Duuuude, check out those stars and stuff, mama mia!” Hahaha, high people are funny. #StarsDude #HighPeopleAreFunny #MarioSoHigh 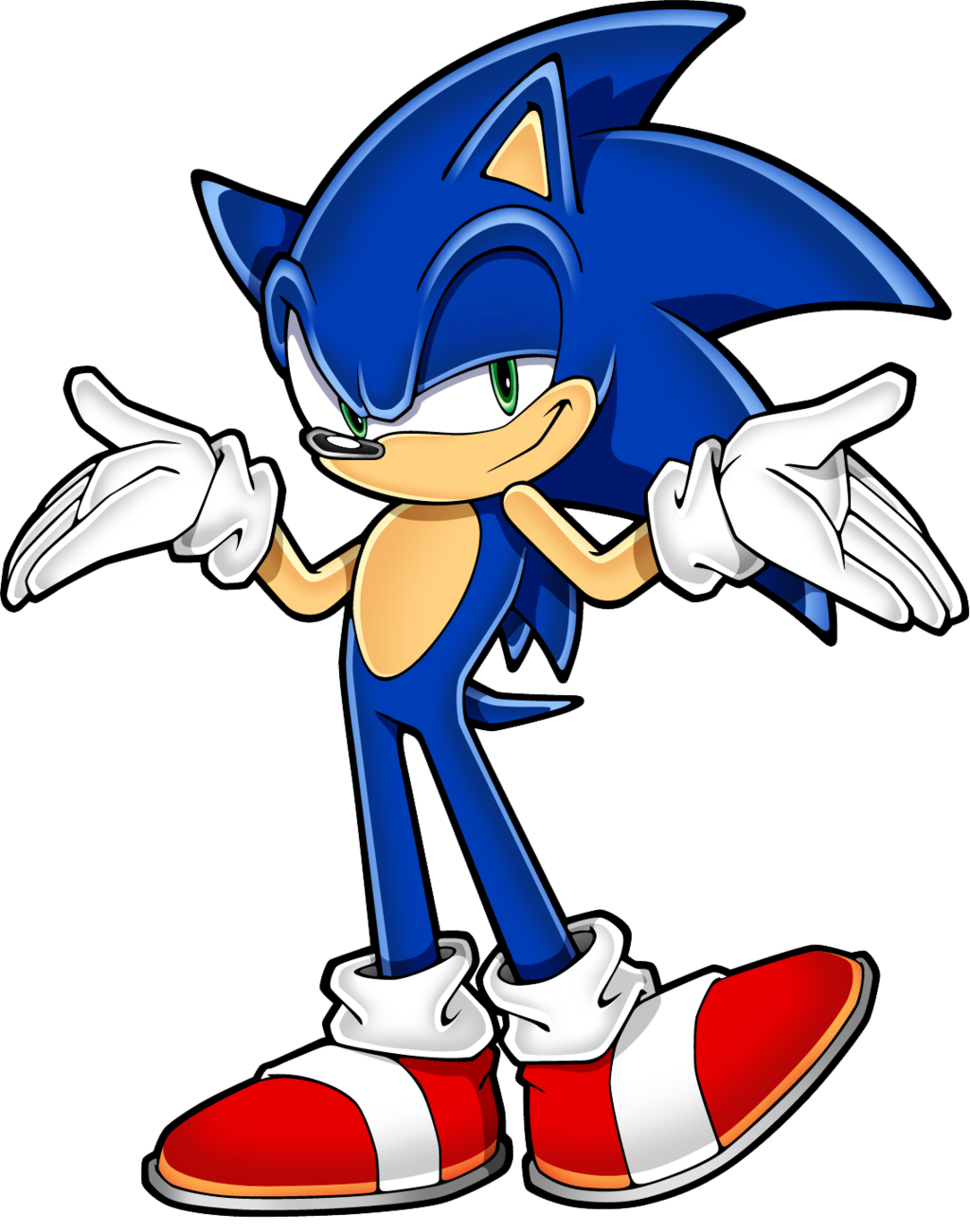 Sonic knows what’s up! (What’s up is marijuana, and the fact that he is going to smoke some, in addition to the marijuana he has already clearly smoked because he is high). #GottaGoSmoke #GreenBlur #SonicTheWeedhog 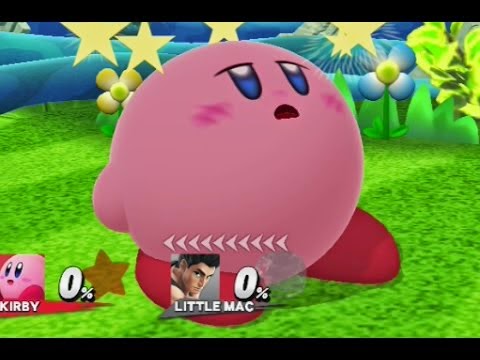 Kirby must have gotten hold of the same stuff as Mario, because he’s also seeing stars! I bet he absorbed the powers of a blunt, because he’s totally tripping out! #WeedStar #KirbySuperStoned #IgnoreLittleMac 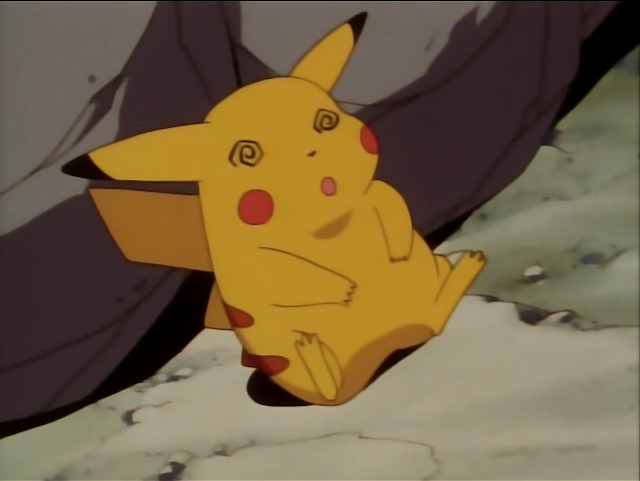 Sitting back and having a toke is the only way Pikachu can deal with fighting. DAE think that Pokemon is actually animal abuse?!?! #GottaSmokeEmAll #MichealVick #TopicalJokes 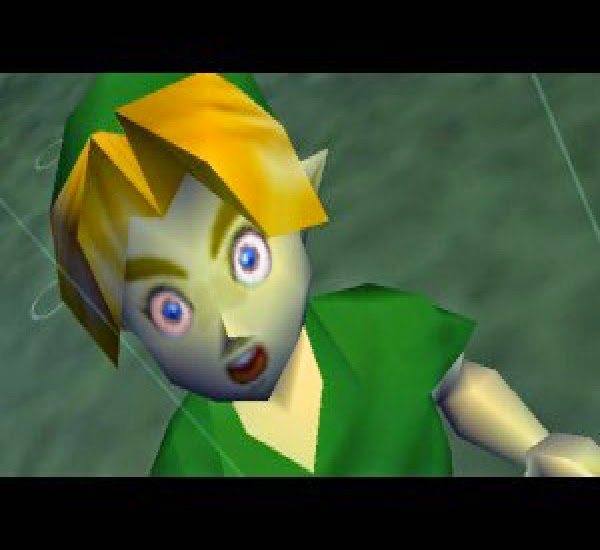 Enjoying our totally trippy articles? Well then put down your bong for a second and check out some more, like 6 Mind-Blowingly Epic Fails Popular Games Today Make. Or if you want to get in on some more drugged up video game characters, check out First Mushrooms, Now This? 7 More Blazed Game Characters.

[This page is a work of parody]
Posted by Genericide at 4:19 PM