Everybody loves cats, and everybody loves video games. The logical thing for us to do was combine the two! The cats don’t seem all that interested though, but that just makes them all the funnier! 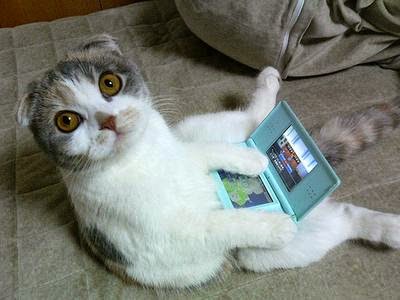 This cat would please like you to leave him alone so he can keep playing handheld games. Hilarious! #SoFunny #OMGKitty #MeowtendoDS 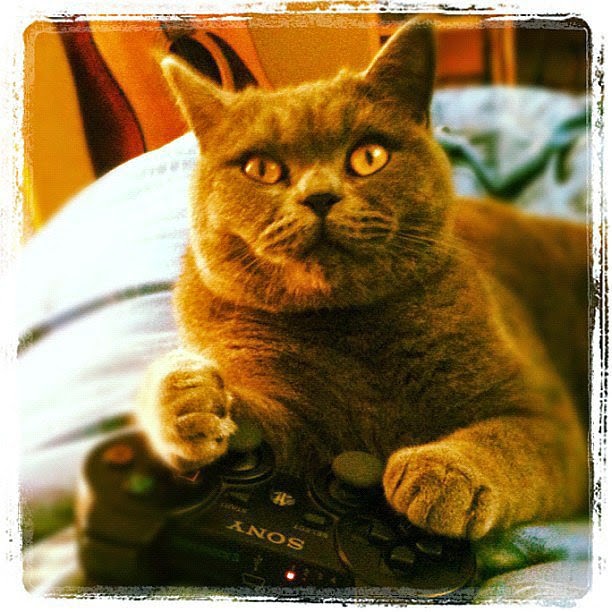 This cute kitty thinks he can play video games like a person. But he’s not a person! He is instead a cute kitty! #CuteKitty #NotAPerson #SonyPawstation 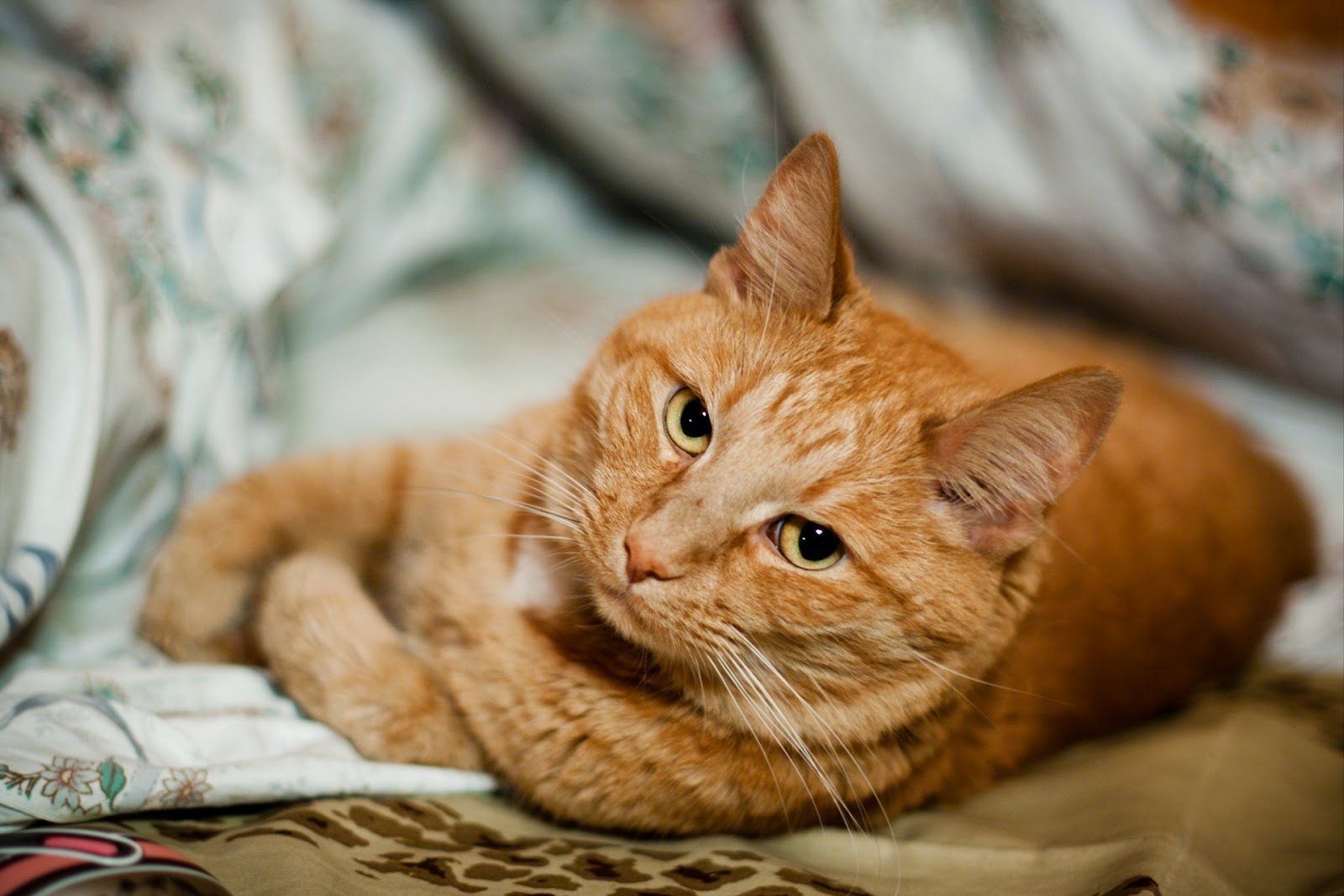 This serious feline is probably glaring at you for interrupting his off-screen Call of Duty game. #360NoCat #BoredCatIsBored #LOLSoFunny 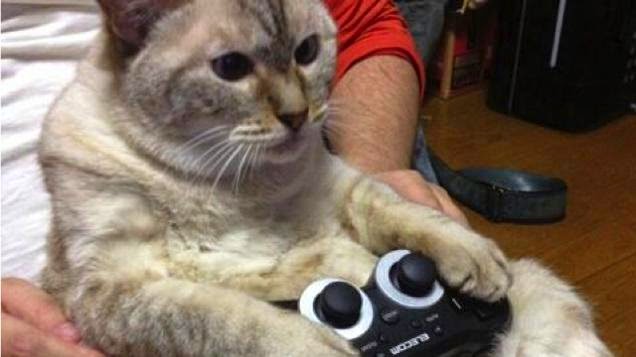 The guy holding onto the cat isn’t forcing him to play, he’s trying to pull him away from The Elder Scrolls: Skyrim after too many hours! #SkyrimBestGameEver #ItsFunnyBecauseCats #VideoGames 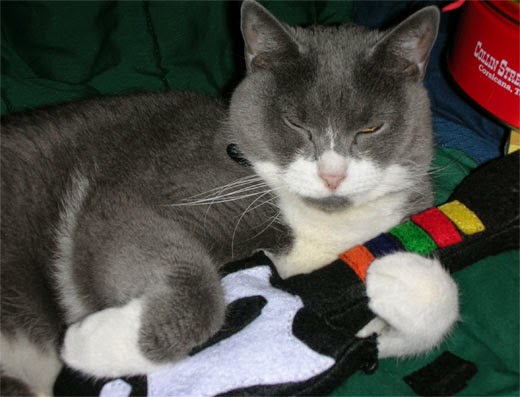 Not only is this hilariously grumpy kitty trying to play the guitar, he doesn’t even realize his Guitar Hero controller is fake! #GuitarCat #PeopleAreSmarterThanCats #ThisIsASourceOfAmusement 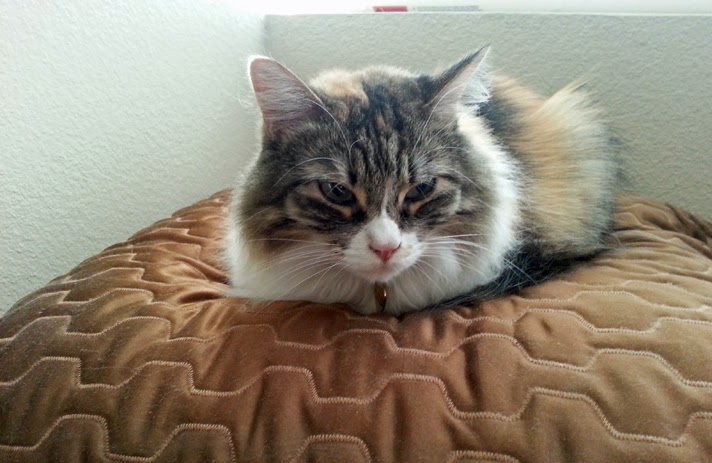 This cat is looking off into the distance at his feline friend who just schooled him at Halo. #DatCatFeel #GameGrudgeCat #CatsCatsCats 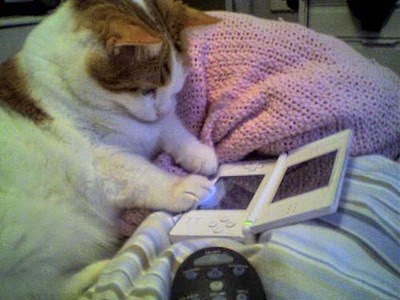 Another cat tries to play a handheld, though I guess for him it’s more of a paw-held! No stylus for the kitty! #PawfectGameplay #StillCatsPlayingGames #OpposableThumbsFTW 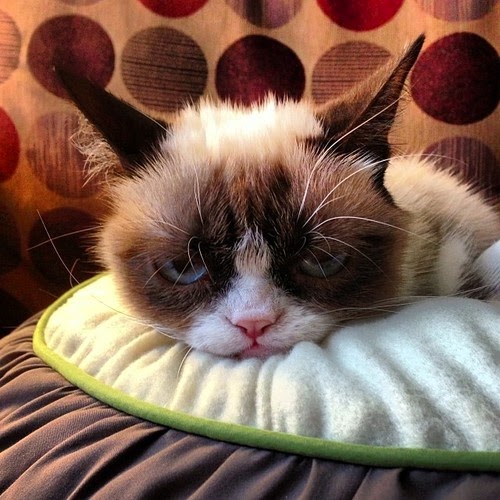 I just beat my cat at the newly released Super Smash Brothers! He doesn’t seem to happy about it... #SuperCatBros #WhyAreYouReadingThis #ReevaluateLifeChoices 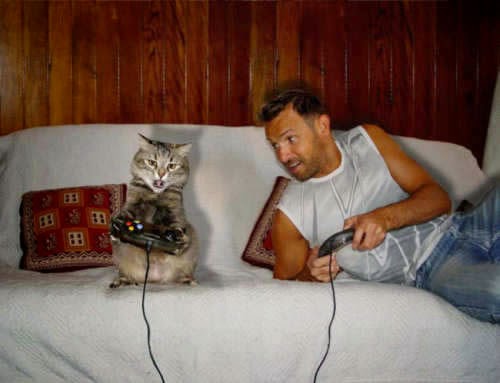 Did you enjoy that funny cat article? We bet you did, you simplistic monkey! We can only assume you’re high right now, so please enjoy These Classic Gaming Characters are So High Right Now. You know what, while we’re at you can just read First Mushrooms, Now This? 7 More Blazed Game Characters as well, because that’s clearly the state of mind you’re in right now. You dumbass.

[This page is a work of parody]
Posted by Genericide at 4:12 PM