We all like video games, but there’s some surprises lying below the surface of these games. The classic world of Super Mario Bros is one of the most beloved video game universes of all time, but there are some really dark implications you’ve never considered behind it. I’m gonna give you the scoop, and inform you of some of this seedy underbelly neither you or anyone else has ever thought about before...


Bowser and Peach Have Something Going On 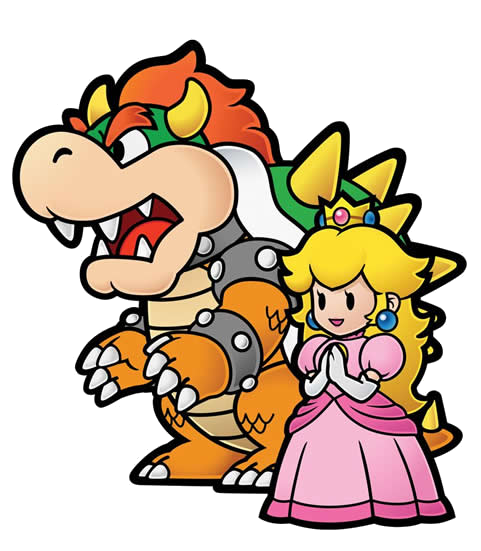 Here’s something suspicious: Have you ever noticed that Princess Peach gets kidnapped an awful lot? Not only that, but it’s often the same person who kidnaps her: that infernal lizard Bowser. What reason does Bowser even have for kidnapping Peach if Mario just saves her every time? Speaking of Mario, why does Peach only ever give him a kiss on the cheek after he saves her life? Also, in a point I’m sure no one has ever examined before, we have Super Mario Sunshine. In Super Mario Sunshine, Bowser Jr. thinks that Princess Peach is his mother early in the game for some reason. Very suspicious indeed...

Toad Is Probably In On This 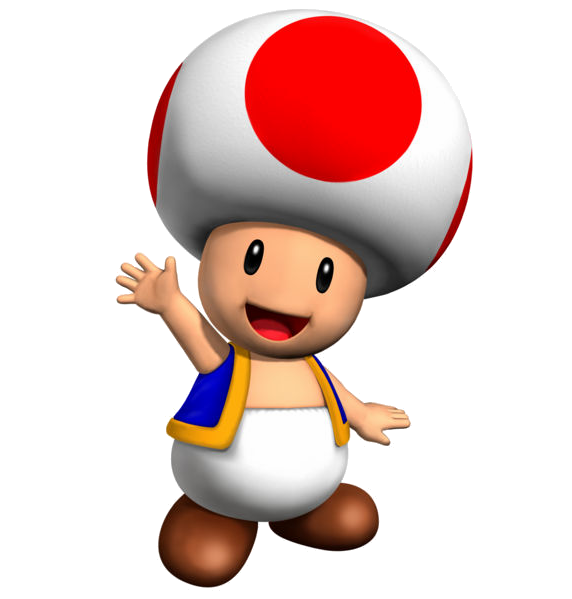 Ah, good old Toad. This servant to the princess is always cheerful and reliable, with no exterior motives whatsoever. OR IS HE?!?! You may be shocked to discover that Toad might not be as innocent as he seems. For example, you may remember that Toad could be found at the end of every world in the original Super Mario Bros. He would always say that the princess is in another castle, but how did he know where the princess was?! Could it be that this weird mushroom-headed (or is it a hat? DOUBLE CONSPIRACY!) servant is actually working for the other side? This is big. But not as big as the next thing I’m about to reveal to you, which is the single best-kept secret of the Mario Bros series. 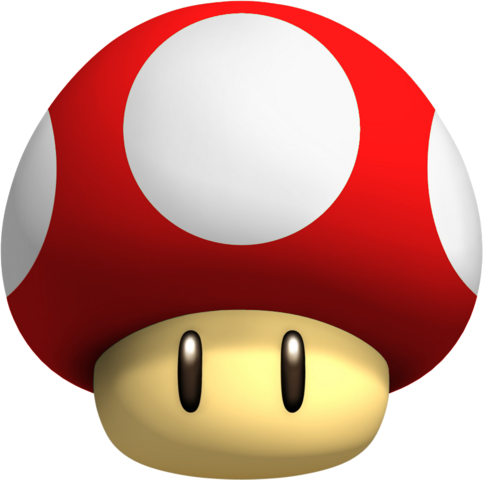 ...I just blew your fucking mind.

If you enjoy well-researched think pieces like this article, you may also enjoy Are Gamers Overwhelmingly Ignorant Sexists? If you’re interested in something more on par with the awesomeness of classic games, take a look at 6 Mind-Blowingly Epic Fails Popular Games Today Make.

[This page is a work of parody]
Posted by Genericide at 3:56 PM