There’s an age old debate that rages throughout video gaming history, since the dawn of time, and boy is it a stupid one. For years people have debated whether video game consoles are superior to personal computers, as though that was actually an argument you could have. These sheeple refuse to realize the evidence that’s right in front of their noses. PC has always been the better choice over consoles, and the only reason some think otherwise is because some of the glorious PC gaming master race are polite enough to humor them. But if you give them an inch they take a mile, and so for years the less intelligent among gamers have been duped by simple tricks that console manufacturers are using to pull the wool over their eyes. I’m going to set the record straight and reveal some of those so you can all just admit you’re wrong already.


1. They Say Consoles Are Easier to Use 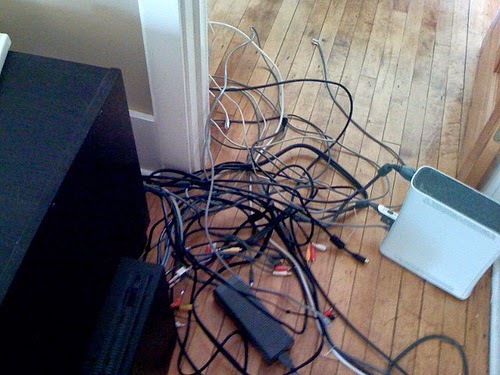 One of the most common stupid fallacies the ignorant console defense force will shove in your face is that consoles are easier to use. But anyone who has half of a brain can figure out how to use a gaming PC. They’re all too lazy to put in the effort and try, so they irrationally blame the obviously superior platform. If you can’t figure out how to tell new graphics cards apart, or work how to update drivers, or anything like that? That isn’t the fault of PCs, that’s just evolutions way of telling us that you are too stupid to breed, and should be eliminated by natural selection any day now. 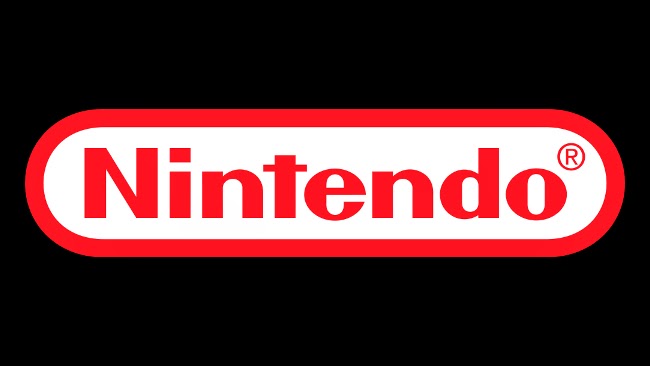 A lot the filthy consoles peasants will try to sway you with their awful exclusive games. First of all, exclusives are a stupid practice to wrangle more console money out of you, and if you play them you’re totally agreeing to hand over your money for no reason. Secondly, none of these supposedly good games on consoles hold up. What few good games are out there are pale imitations of superior PC versions. This is unless you choose Nintendo of course, in which case you’ll get the reheated corpse of some old gaming icon that they’re repackaging with absolutely no new features or redeeming values whatsoever.

3. They Claim Anyone Enjoys Local Multiplayer 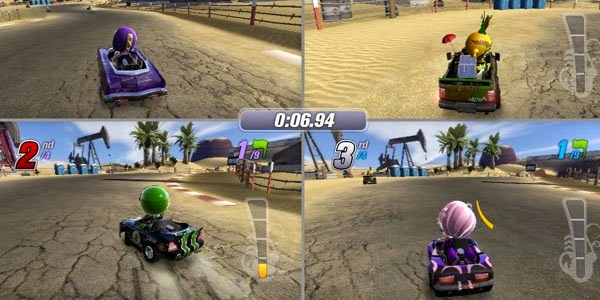 Console sheep are brainwashed by nostalgia and corporate speeches, so you can get them to think anything is a core part of gaming. Take local multiplayer, for example. There is absolutely no advantage to getting a bunch of sweaty nerds in the same room to huddle around a tiny split screen on an already graphically inferior platform. Online gaming is better than local in every conceivable way, unless you experience lag. If that’s the case, then maybe you should get a better internet connection before you try gaming, scrub!

4. They Avoid Talking About Power 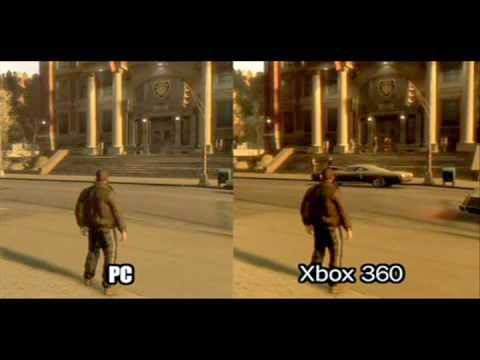 Everyone knows, somewhere deep down, that PCs are always objectively superior to consoles. They’ve got more power in every aspect, the technology of consoles will just never catch up unless you keep your computer un-upgraded for years. And if you try to game on PCs with an old rig or an ATI card, you should probably just kill yourself now to keep your idiocy from spreading. Console manufacturers don’t give their audience completely detailed and complex descriptions of their internal workings on the game box. This is so that old ladies and console peasants can look at the pretty box and not get confused, duping them into buying a worse product.

5. They Go After Stupid People 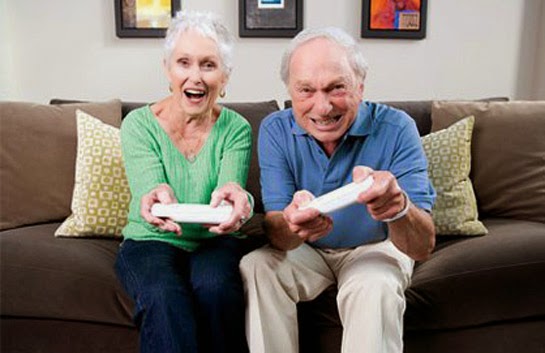 I know this might sound harsh, but I’m not here to baby you. I’m the type of guy who says what needs to be said, no matter how rough it is, so deal with it. The fact of the matter is that no one with a working brain would ignore all the fantastic things about PCs if they thought about it. What, do you go out and buy a stone tablet when looking for the news? But because some people in this country aren’t hard enough workers to afford the best PCs, these stupid people get defended and spread their console cult around to everyone else. And the result?

6. They Let You Do Their Work For Them 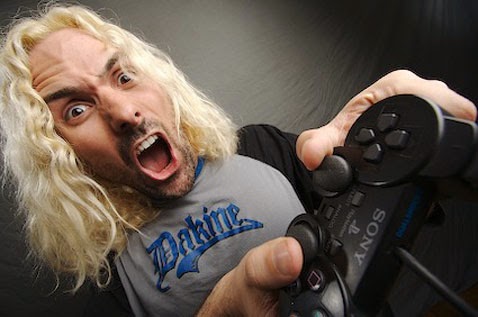 This is the biggest problem with console gamers: they’re brainwashed. Sometimes people who aren’t idiots fall to the cause of console games, and I find that sad. Any time you see someone defending inferior graphics hardware, or control schemes other than keyboard and mouse, they always think they’re actually thinking for themselves. But really they’re just another part of the herd, blindly accepting the bullshit that leaks from every console manufacturer’s mouth at every press conference and news post. Don’t let your friends fall for this stupidity! Be sure to share this article around so we can get the real truth out, and eventually PC will dominate consoles like it was always destined to!

What do you think about the console vs PC debate? We don’t actually care, but you should share this article with your friends to make your opinion known! Hardcore gamers like you might also be interested in 6 Mind-Blowingly Epic Fails Popular Games Today Make. Or if you’re more in the mood for more crazy revelations, take a look at The Seedy Underbelly of the Mushroom Kingdom You Never Noticed.

[This page is a work of parody]
Posted by Genericide at 3:53 PM